Streaming: why is the music industry unhappy with YouTube (and others)? What is VEVO?

According to an article from the verge.com YouTube claims that it has paid $3 billion to the music industry. 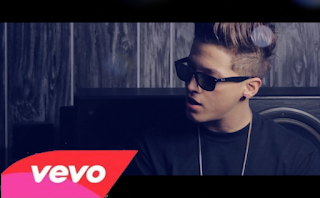 However there is the constant struggle and battle of whether they should be paying more. The music from the music industry are the ones that helped YouTube become famous in the first place after  it was first founded in February 2005. This is when VEVO comes into the picture. VEVO stands for Video Evolution and consists of the music videos that are owned by Sony Music Entertainment and the Universal Music Group. YouTube hosts several VEVO music videos  and VEVO is therefore sharing their advertising revenue, and have been able to find an agreement with YouTube.

Digitisation and web 2.0: how have these caused ‘disruption’ within the industry?

The Internet and digitisation have ruined or disrupted the main role of the big music companies. 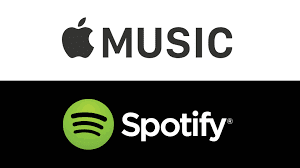 Several people do not want to buy CD's anymore, due to the fact that you are now able to download them and stream them directly from YouTube rather than having to go into a shop and pay around 10-15 Euros meaning between roughly 8£ and 13£ for each CD.
The change in technology has also had a huge impact on the music industry. It has developed from vinyl's right on to the discman and the MP3 player, up to the first version of the I-Pod and now several people are listening to their music via their Smartphone, by streaming it from YouTube or using free apps such as SoundCloud and/or Spotify. 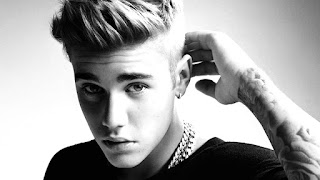 These apps are completely free and allow you to listen to every music for free. iTunes, did up until even just a year ago, still charge 0,99 Euros for every piece of music that you wanted to buy. However, their latest invention has ben to introduce Apple Music where you then pay around 15 Euros per month and can then download as much music as you want. Some people still like to pay for their music because they would like to support the artist and the music industry.
However, technology has also has positive aspects, such as the fact that several people that are now
famous have become known through YouTube. A great example of this is the case of Justin Bieber. He was first discovered on Youtube at the age of 13/14 and is today a very big popstar. Another case is the one of Christina Grimmie, who became famous on YouTube and through her many followers and fans decided to enter the Voice competition, where she had her major breakthrough.

Piracy: what are the figures and arguments on both sides? Do the industry exaggerate the revenues lost? Do your peers tend to engage in piracy? What are the consequences?

A major issue with the streaming from YouTube is that it belongs under the category of piracy. Music piracy is the copying of copies of pieces of music for which the artist or the copyright-holding company does not receive any money and does not give permission. This is ofcourse also a contributor to the decrease of the money the different artists are earning in the music industry. Streaming services such as Spotify have been a great help to decrease the amount of users pirating music. Spotify is a free music service that allows users to listen to music without paying. However, it doesn't allow users to buy the music. So how does it earn it's money? By getting money from the users who subscribe and get the membership.

How and why is vinyl making a comeback? 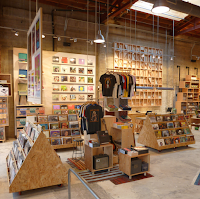 Clothing stores such as Urban Outfitters have also begun to sell vinyls of pop singers and bands that are hitting the charts nowadays. During the last couple of years, vinyl have become a fashionable trend to have for young adults. These young adulty who grew up without vinyl's unlike their parents and are now discovering the good sound quality of vinyl's which are better than CD's. The fact that vinyl has become popular again, can be compared to a type of clothes that might have been fashionable in the 80s or 90s and is now coming back as well. 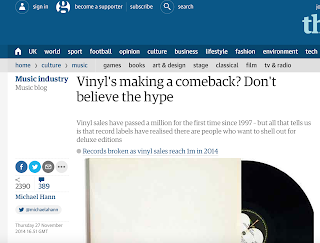 According to an article from the guardian, however, vinyl still only represents 2% of the music industry. According to the article "Vinyl still remains a niche product, accounting for just 2% of the UK's recorded music market."

To what extent have physical media sales dropped? Do streaming revenues make up for this? 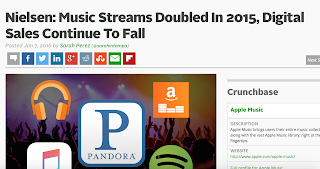 According to an article from the guardian the music store HMV (His Master's Voice) renewed and went into the video game market due to a decrease in physical media sales. According to an article from techcrunch streaming services grew to 317 billion song streams in 2015, which was the double from 2014 where 164.5 billion songs were streamed from streaming services.
During the last couple of years physical media sales have dropped significantly, meaning that not many people want to buy CD's anymore.
Posted by Sophie Rasmussen at 19:48